During the month of February, some scenes of the Italian movie “Fratelli Unici” (Unique Brothers) were filmed in the region of southern Tuscany known as Maremma.

Cameras were in action in the lovely town of Porto Ercole and in different areas of the luxury Argentario Resort Golf & Spa.

The story revolves around two alienated and very different brothers (portrayed by Bova and Argentero) who are forced to rediscover each other following an accident.

Here are some shots taken on the golf course of the Argentario Resort! 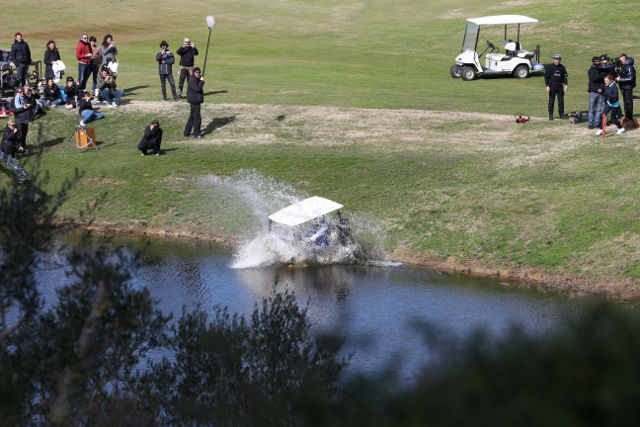