Andrea De Maria is known as the “photographer of Maremma Tuscany”. For years, he has conducted a careful photographic research in the territory of the province of Grosseto, taking amazing shots that are used by local institutions, publishing houses and communication agencies.

Andrea was born in Porto Santo Stefano in 1965, and became a professional photographer in 2001. His early photo shoots were used for national and international communication campaigns by brands such as Swatch, Opel, Luxottica, Murphy & Nye, Chrysler, and Red Bull. 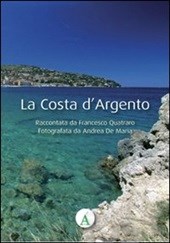 He eventually specialized in capturing Italy’s glory, and – in particular – the most diverse aspects of southern Tuscany, from the landscapes to lifestyle, from wine and food to sports.

Here are some of de Maria’s iconic shots! 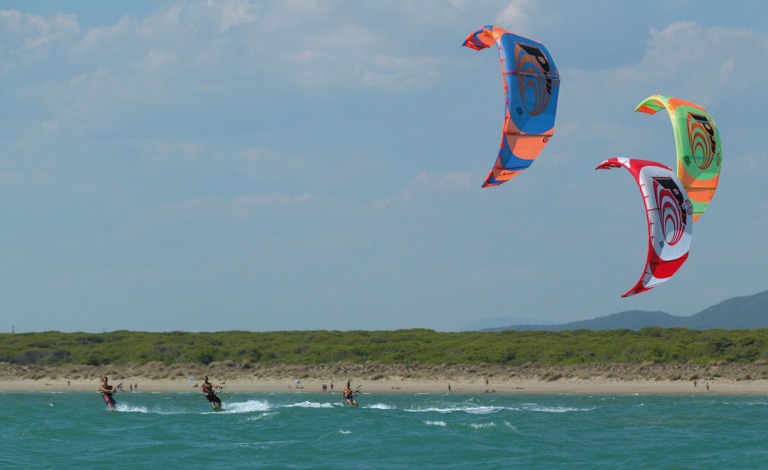 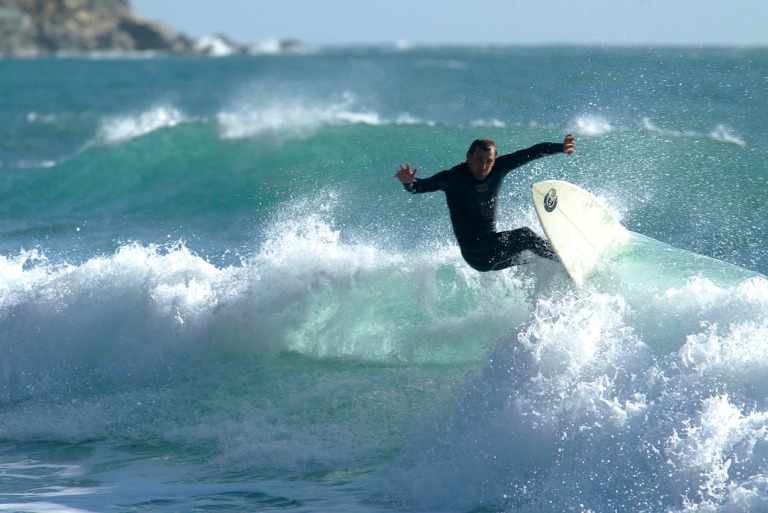 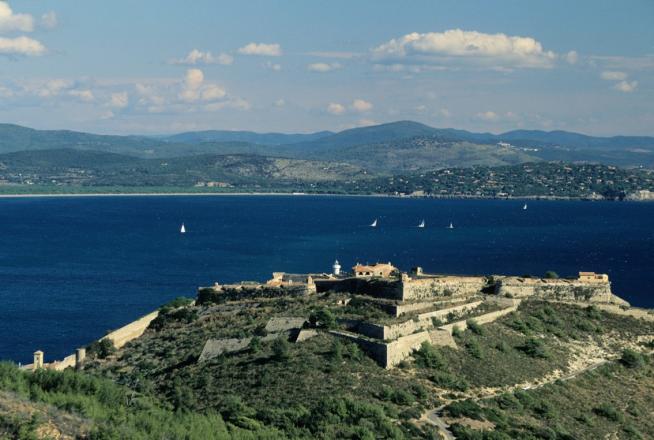 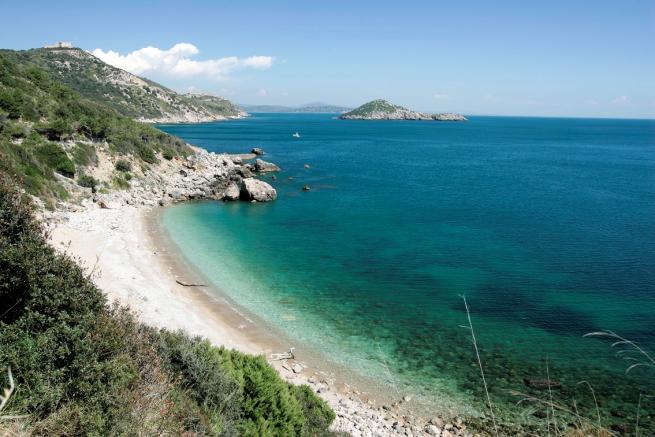 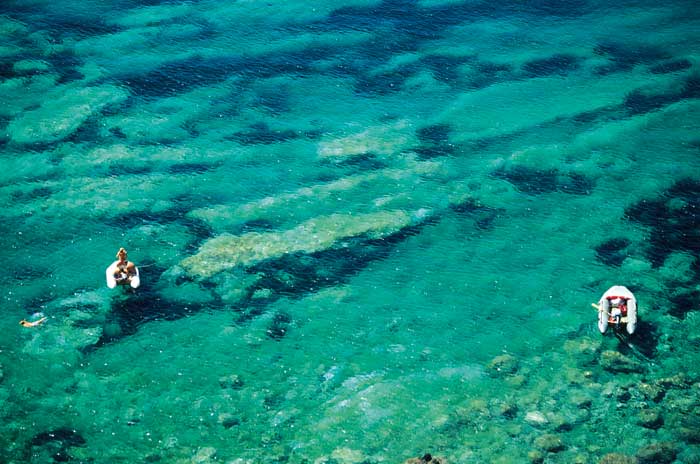 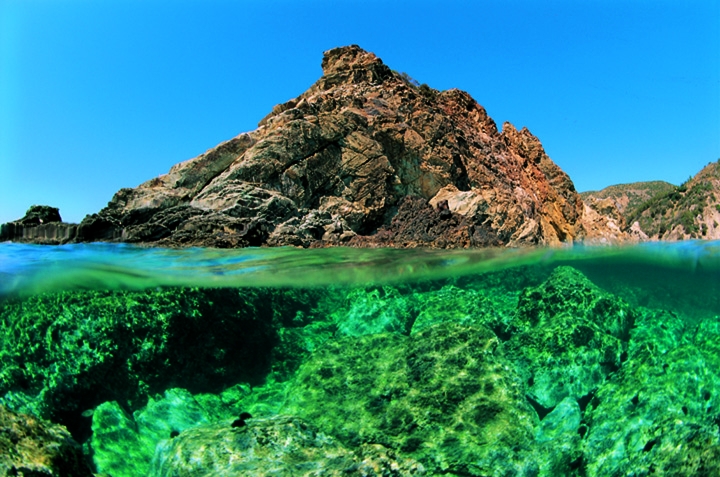 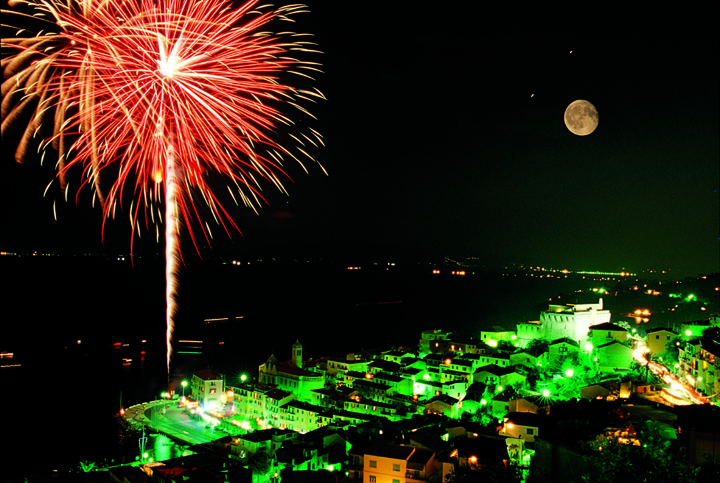 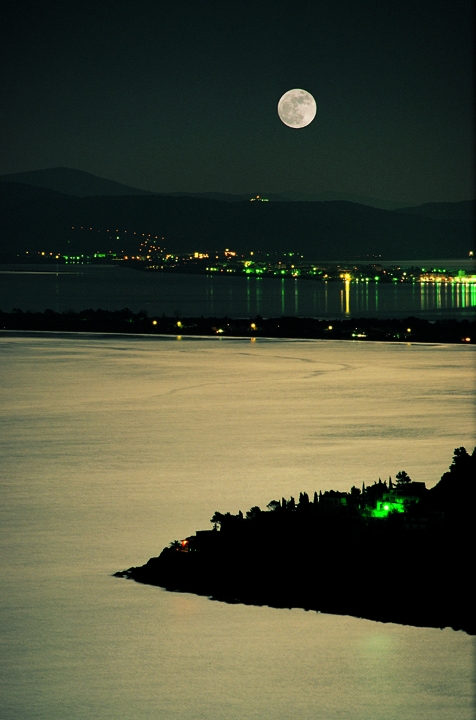 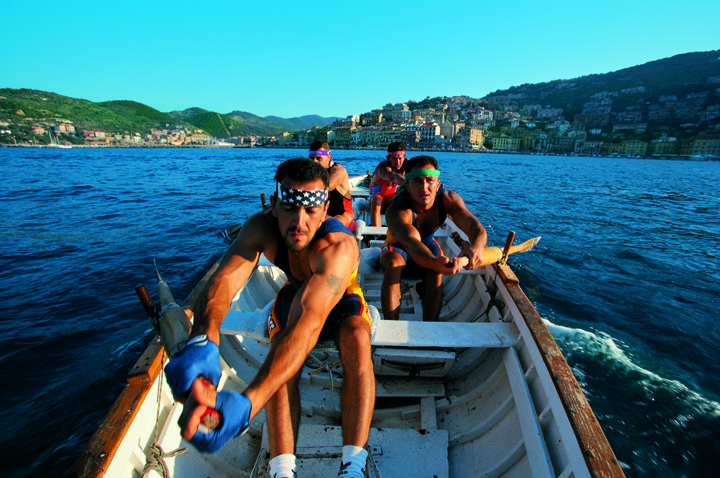 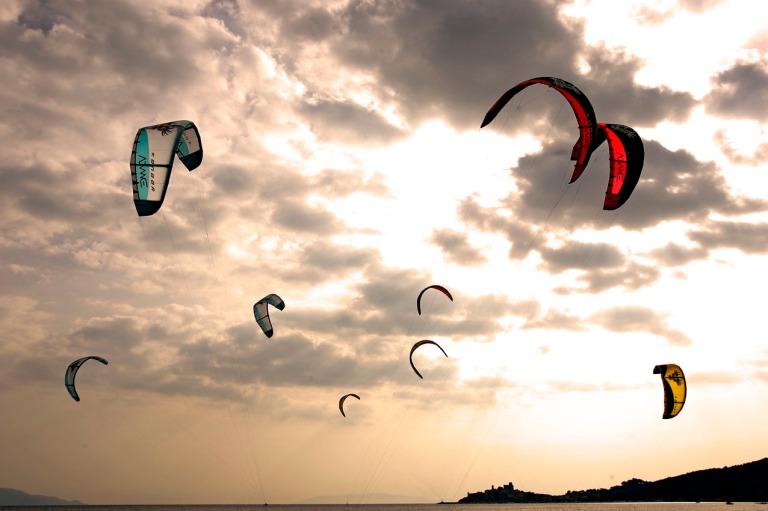